Your browser does not support JavaScript!
Can't find what you're looking for?
Our customer care team is here to answer any questions for you.
Contact Support

NOTE: All of the tools developed by Link-Assistant.Com are built using the latest Java technology. They require a recent version of Java Runtime Environment to function correctly.

Therefore, to install and run the software on your Ubuntu, you'll need to make sure that you have Oracle Java set as your system default Environment. Open JDK is not supported at this time.

How do I install Java?

Launch the Terminal and run the following command:

The system should respond with Java(TM) SE Runtime Environment version.

If you have Open JDK installed (which is often used by default on Ubuntu but is not supported by the software), you'll need to run the following commands one by one in Terminal to install Java from Oracle in addition:

In the end, you should see the Update Alternatives window where you should select Java Oracle with the keyboard keys and hit Enter. 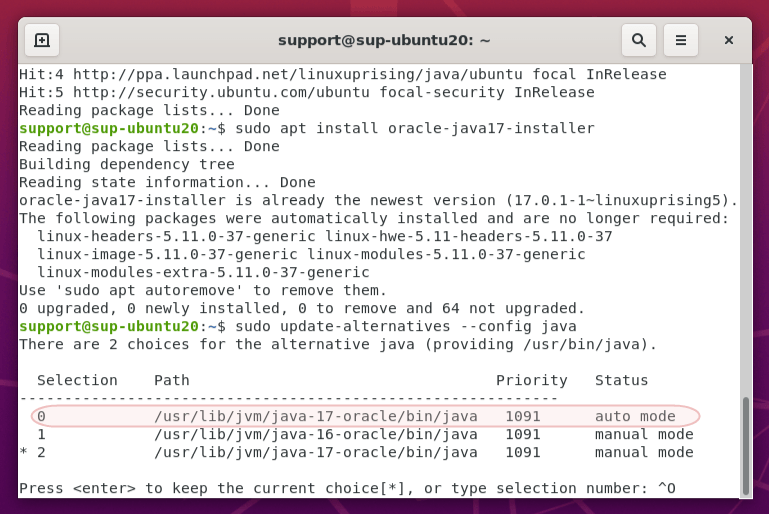 Download the Gzip archive and Save / Extract it to Desktop. 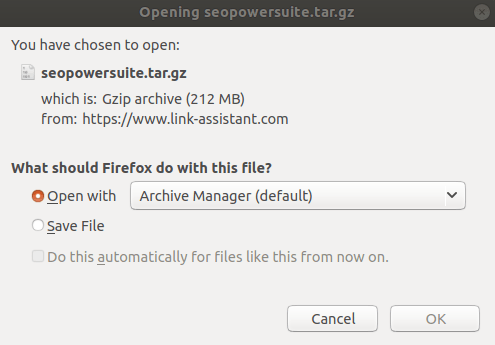 Launch the Terminal again (by default, you'll be in your User Home directory): 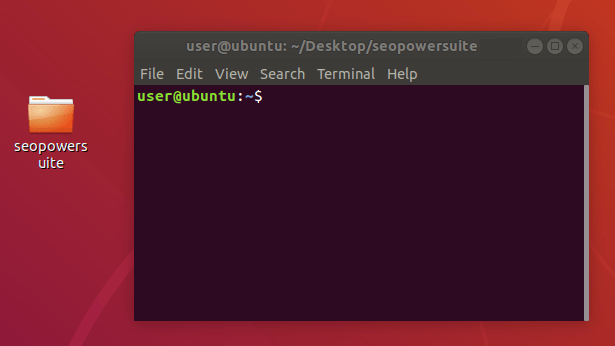 Run the below command and hit Enter to jump from Home to the folder you've saved to Desktop:

Run the following command and hit Enter to launch the installer as a root user: 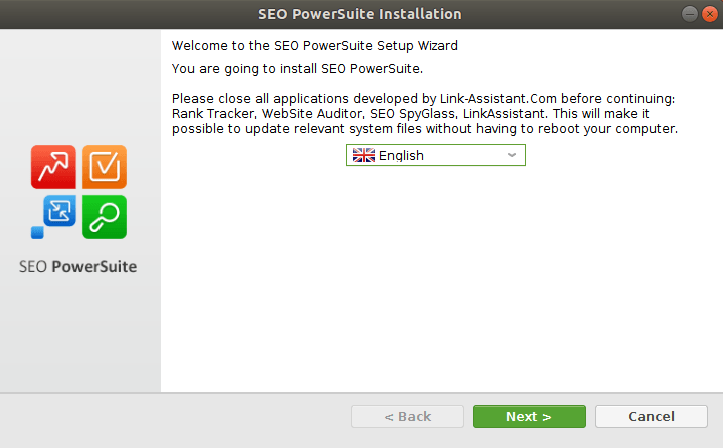 Run any of the SEO PowerSuite apps as root user by entering the corresponding sudo command:

How to delete Oracle Java on Ubuntu

Launch the Terminal and run the following command:

And then enter Y to confirm the removal

Registering the tools
Getting started with RankTracker